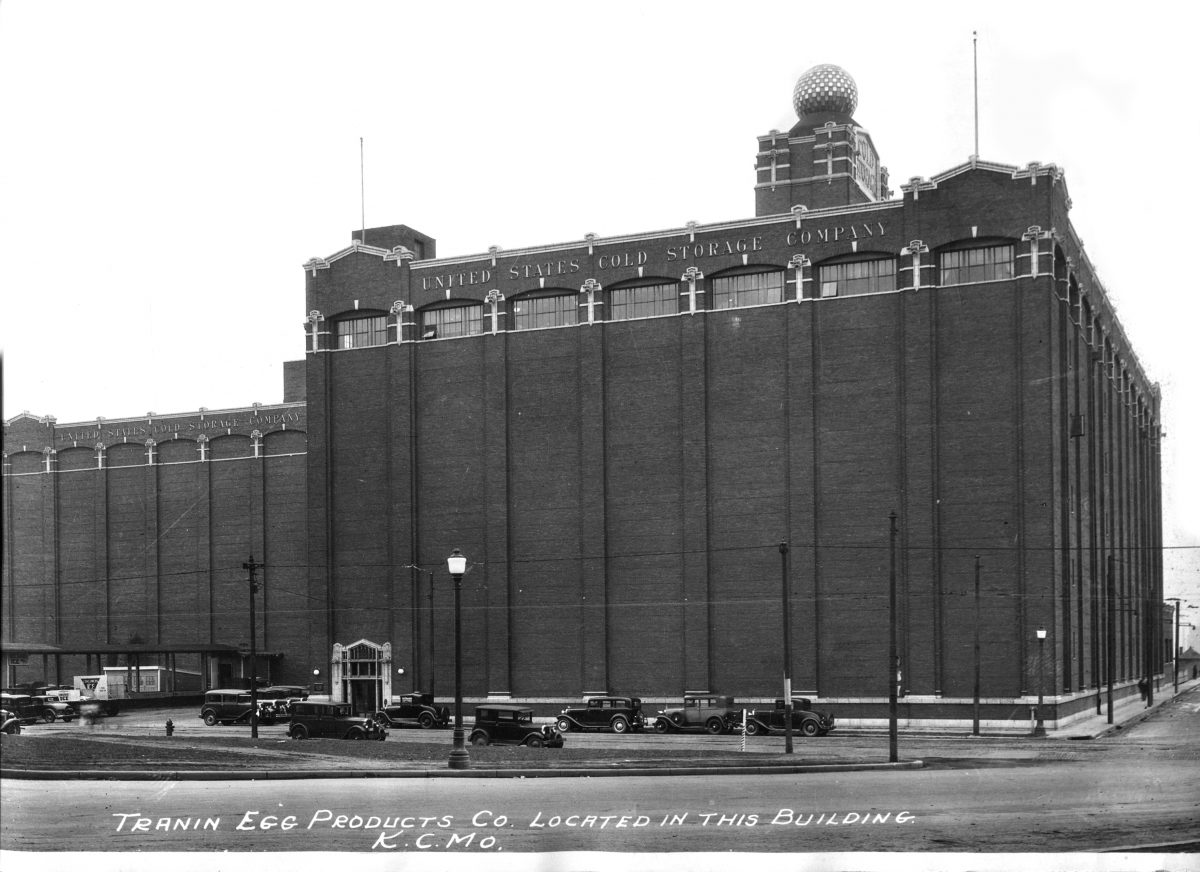 The story of United States Cold Storage is fascinating on many levels. For starters, it’s the story of one company—but also the tale of as many as 60 individual businesses that—once acquired through the years—eventually became USCS. It’s also a story that dates back through US history itself—starting in the early 1800s with ice harvesting for basic food preservation.

Remarkably, this year also marks two historic milestones. Looking back through predecessor companies and acquisitions, USCS can trace its roots to many firms including those once known as Knickerbocker Ice, the American Ice Company and National Ice & Cold Storage. Meanwhile, official papers now at USCS’ Camden, NJ, headquarters show United States Cold Storage itself was officially incorporated just before the turn of the century, in 1899.

Interestingly, the UK’s Swire Group also entered the USCS story exactly 40 years ago. That was in 1979 when it purchased a 40% share in the company from a Canadian management group. A global import-export company since 1816, Swire had begun investing in cold storage operations as far back as the early 1950s in Australia. By the 1980s, the US’ own frozen food industry was a big and bustling business and public refrigerated warehouse demand was growing. It was in 1982 then that Swire came back to purchase USCS and make it a wholly owned subsidiary.

During the past 40 years, USCS has been able to expand its nationwide operations to support a growing customer base involving both frozen and refrigerated products. Along the way, USCS pioneered and developed its own customized warehouse management system. It also invested in new technologies for everything from inventory data sharing to energy management. During the past four decades, USCS also has grown dramatically with global import-export operations, consolidated transportation and shipping, and logistics program analysis.

Determined to be “Best in Cold,” today’s USCS manages more than 311 million cubic feet of temperature controlled warehouse and distribution space in 41 facilities located in 13 states. Moreover, its experienced officials in operations, I.T., and other departments proudly support sister Swire Group companies around the globe.